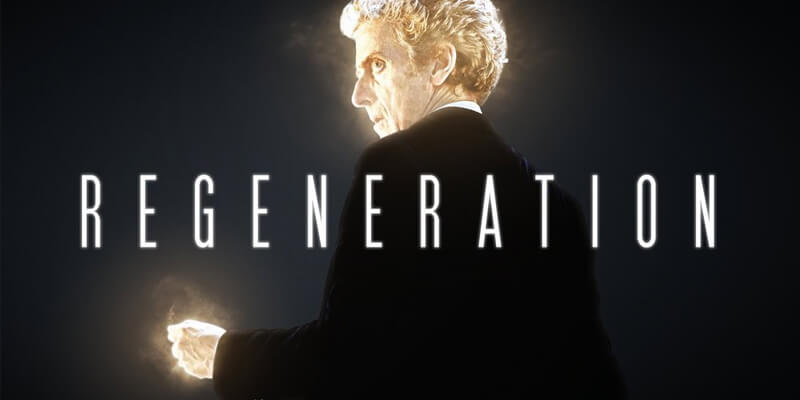 Peter Capaldi is all set to leave Doctor Who this year after serving as the 12th incarnation of The Doctor for the last 4 years. Himself, a long-time fan of the show, Peter talked about how hard of a decision it was to finally call it quits on Doctor Who…

“I love this show, but I’ve never done anything where you turn up every day for 10 months,” says Peter. “I want to always be giving it my best and I don’t think if I stayed on I’d be able to do that. It’s not easy to leave but I can’t think of another way to say, ‘This could be the end of civilization as we know it!”

Peter added that after filming three full seasons of Doctor Who, it was time he looked for a new challenge.

“With episodic television of any genre, the audience wants the same thing all the time,” he says. “But the instinct that leads the actor is not about being in a groove.”

Peter Capaldi has yet to film his final few shots of his Doctor Who career. The finale of season 10 promptly titled ‘The Fall of The Doctor’ airs on the 1st of July.

Will we see Peter regenerate into the currently unknown 13th Doctor? Or do we get to wait until the Christmas special in December 2017 to see him go?

Only time will tell!

30 thoughts on “Peter Capaldi on leaving Doctor Who: “It’s not easy!””