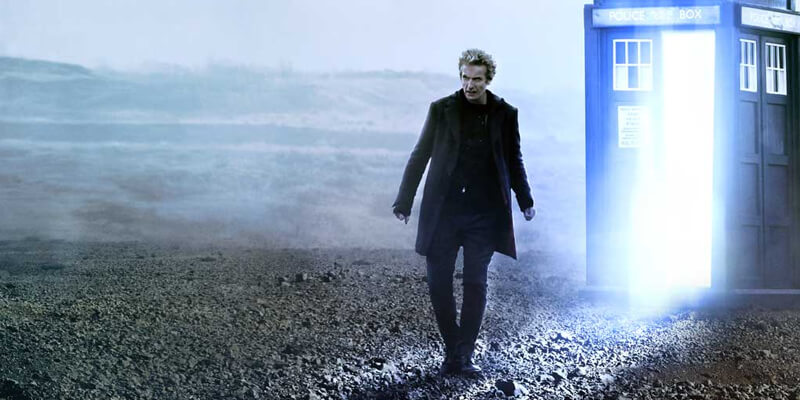 Yes, it is here! BBC has released Doctor Who season 10 teaser clip and it looks amazing!

It’s been quite a wait for Doctor Who fans this year. However, things are finally heating up. After the airing of the Christmas Special 2016 episode, we got a sneak peek at what’s coming up for The Doctor in the next season.

This particular teaser, shown from the POV of the new companion; Bill – is an exciting glimpse at what to expect from her new role as The Doctor’s companion.

Watch the whole clip below:

Season 10 will start airing in April 2017 – the last one by outgoing producer, Steven Moffat.

25 thoughts on “Finally, Doctor Who season 10 teaser clip is here!”